Well this is not a review per se as I don't have much experience on the game yet. Take this as more of a beginner's experience which might help people understand the game(Simulator).

You can checkout the game on Steam.

MudRunner is the ultimate off-road experience putting the players in the driver seat and dares them to take charge of incredible all-terrain vehicles, venturing across extreme Siberian landscapes with only a map and compass as guides!

Games are super expensive in India. Some of the titles with DLC worth more than the average desktop's hardware people own. I know most of the games you can find on torrent and for a lot of them that is the only source. But with Steam sales, I guess the market is slowly opening up. Just for eg. Battlefield costs around Rs 4000($53) which is a very high value as per Indian standards. Rs 4000($53) is the monthly rent of a 1bhk house in small city. That said, I always watch out for ongoing sale and purchase game at discounted rates. Maybe pricing needs to be kept region wise. That would help in publishers selling copies in large number and in turn getting more revenue instead of selling limited copies with high costs.

Coming back to my gaming profile. I am a casual player and have played only a few of popular titles like NFS, GTA, COD, CS etc. Although I was interested in games since childhood but expensive hardware and software didn't let me play much. Nevertheless I did enjoy whatever I played. 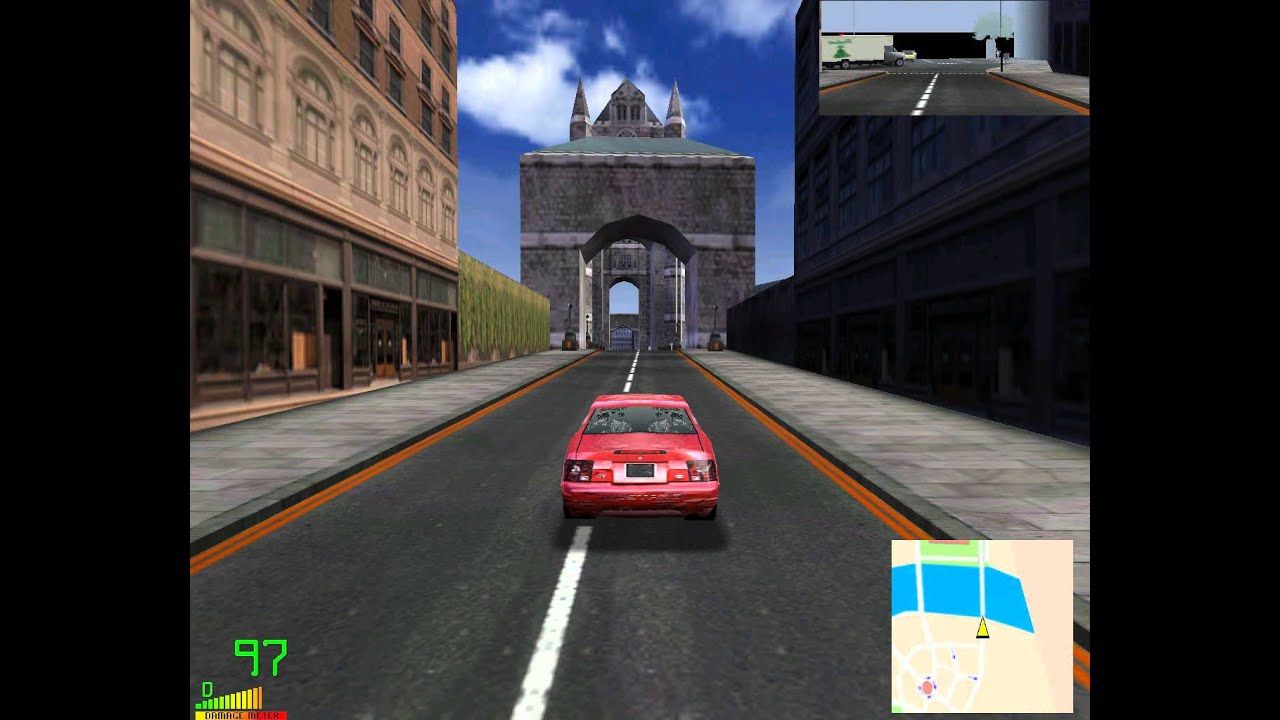 I was always a fan of open world games. If I can remember correctly Midtown Madness was the first open world game that I played. I could drive anywhere in any direction. That was an exciting time for me. Before that I played NFS 2 Second Edition in which finding a shortcut in the race was the most exciting part. At that time I thought, maybe they can make the boundaries go away and I can drive anywhere on the map. Soon with GTA that became a reality. I started with GTA Vice City and it had what I asked for. It had all the elements. You can go anywhere, drive any vehicle that you see, kill any character that is moving. And hell yeah, you can fly too. Yes only helicopter but at least you could. 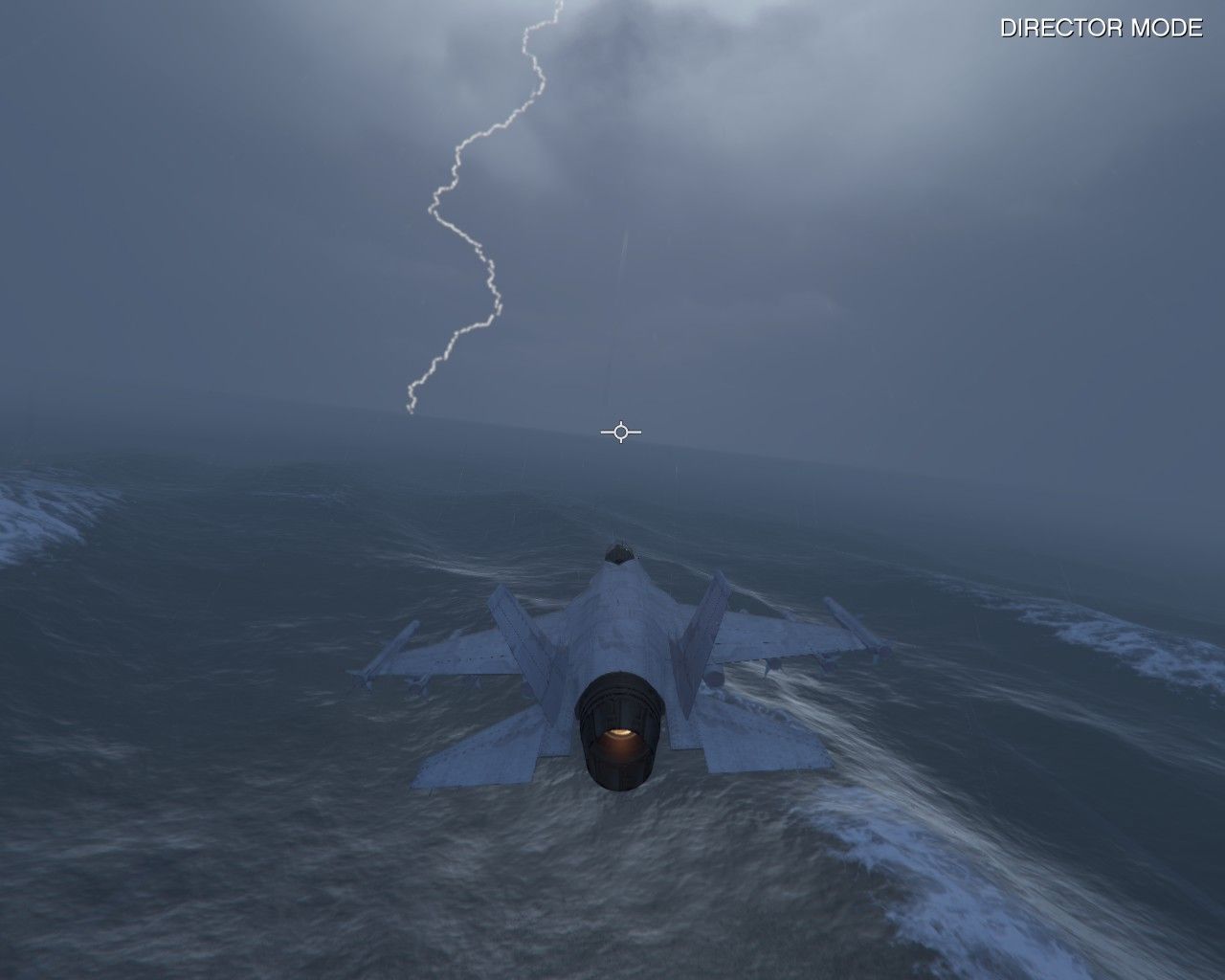 With every new release physics got better and it all started looking real. Being an arcade game GTA is still far from simulation but I enjoy the artwork and the realism it gives us. I haven't tried other open worlds games like Watchdogs etc but I hear that those are also good. When I had time, I didn't had money, now I have money, I don't have time. But I will surely try at least all the open world games just to get the feel of it.

Though in most games you might find an option to switch between arcade style or simulation. But I still feel simulation is totally a different genre. In an arcade game your requirements are different, you need

But in a simulation, requirements are different

I generally don't believe in ratings as ratings are driven through various factors. Sometimes they are not even justified. It all depends on personal choice. Having set the expectations here are few pointers about Mudrunner. Whether its a pro or a con is totally upto you.

After reading about the game for a couple of days I have learned that originally it was Spintires and because of a dispute between the publisher and developer, this new game was forked out based on same engine and dynamics. Some people say that its the dev who stole the game and started his new venture, while some say its the publisher who didn't pay the dev as per the contract.

I don't know It would have been better if this didn't happen. Instead of having three separate titles it could have been a series just like GTA with a lot of improvements overtime. But things ought to happen. Whatever the history is, for me as a customer Mudrunner is a product for which I paid for and it feels justified.