Just browsing various software engineer roles around the globe, I often encountered ruby on rails requirements. I have experience in java based backends like REST apis, servlets etc. But never got a chance to work on ruby.

First question that popped up in my mind was - What is ruby exactly? Is it a framework or a language? And how does it work with the web? I had no idea. To get answers to those questions I had to dive into!

On searching in DuckDuckGo, the first result is of course the official rubyonrails project. But somehow I feel official project pages are not honest and do not present what they actually do. Instead it involves marketting and jargon terms. I tend to look at other results where I can find some opinion from different people.

As expected the official page just presented me an abstract definition which doesn't serve much purpose.

From the definition I understand that rubyonrails is a framework for building web apps.

Ruby on Rails, or Rails, is a server-side web application framework written in Ruby

And Ruby is the language.

Why Ruby? and Rails?

Now that I know ruby is the language, and rails is the framework, the second question is - What they offer which java, .NET or for the matter, any other framework is not giving.

Tried a few articles which might answer the question

Looking at some of the articles, it was getting difficult to find an answer for my question. Being an experienced developer, I guess the best option would be to get my hands dirty.

It turns out that its not as easy as downloading an installer for Mac. But apparently somehow ruby was already installed on my system. Probably I might have installed it while trying out something else in the past.

From the official ruby page I ended up in an article. This guide starts with the ruby interactive shell irb.

As asked, I wrote the first program using irb prompt

irb could be used in a similar fashion like we use the devtools console for javascript. It provides an environment where you could directly run expressions.

We have functions in javascript, while ruby has methods and are declared in a little different way

To my surprise, this resulted in error clearly mentioning no implicit conversion

Also noticed one thing, you can run functions without the parenthesis if you are not passing any parameters


Accessing instance variables is a little tricky. You need to create getters and setters before you could access object variables. One more interesting feature in ruby is - you can update the class definition:-O. And the modification is also applicable to existing objects. Well, JS prototypal inheritance also behaves in a similar fashion. But we don't have the typical compiled classes in JS(ES6 classes are just syntactical sugar over prototype).


Once we modify the class and add an attribute, it can be accessed using special methods which gets declared automatically - name and name=.

This was all done via the ruby interactive shell which felt similar to browser's console or nodejs shell. In part 2 I shall try to write some complex programs to better understand the language and its features. 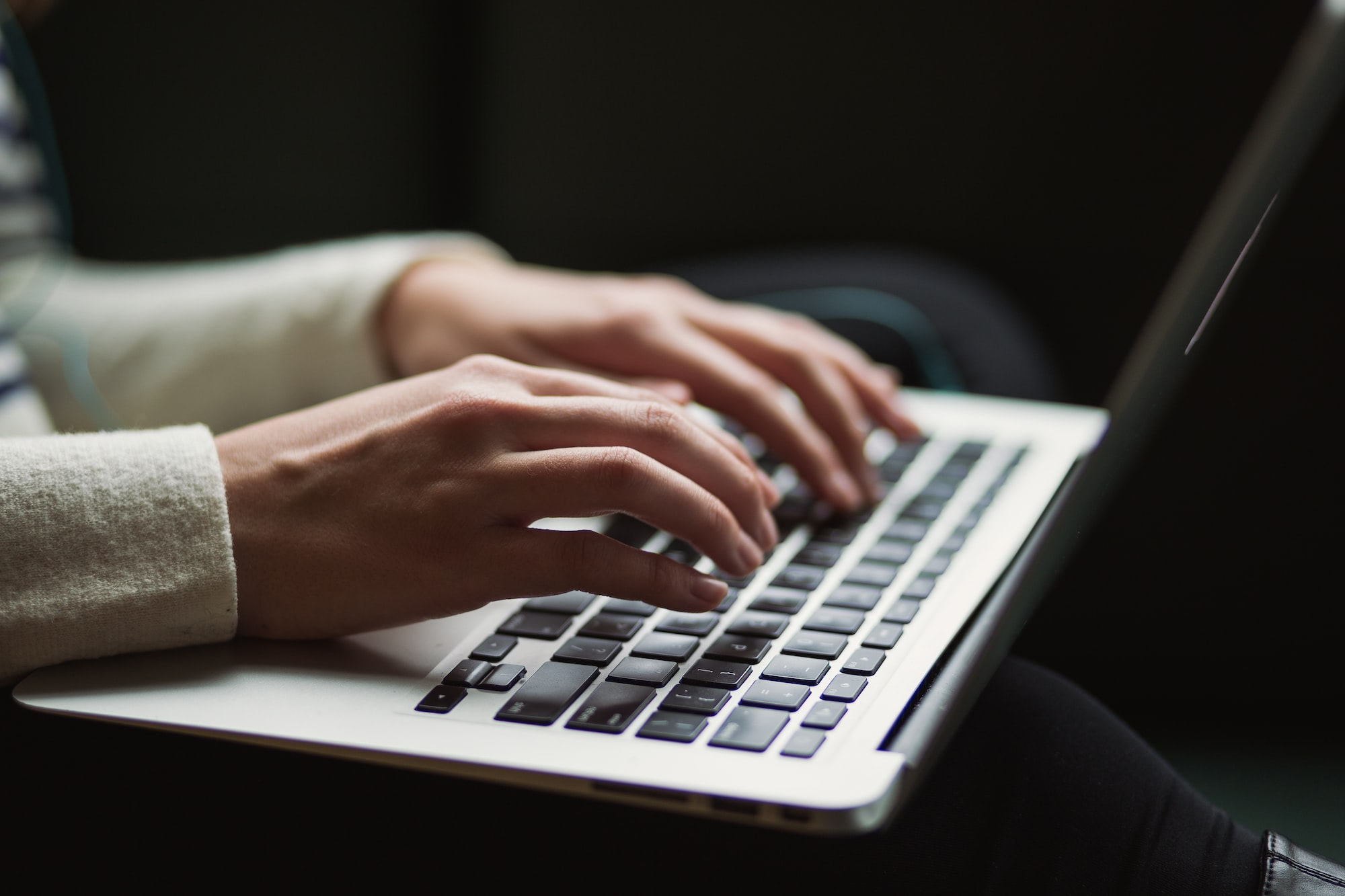 Do programmers need to learn touch typing? In this article I will discuss about my experience learning touch typing as a programmer. What are the pros and cons if you want to write code. 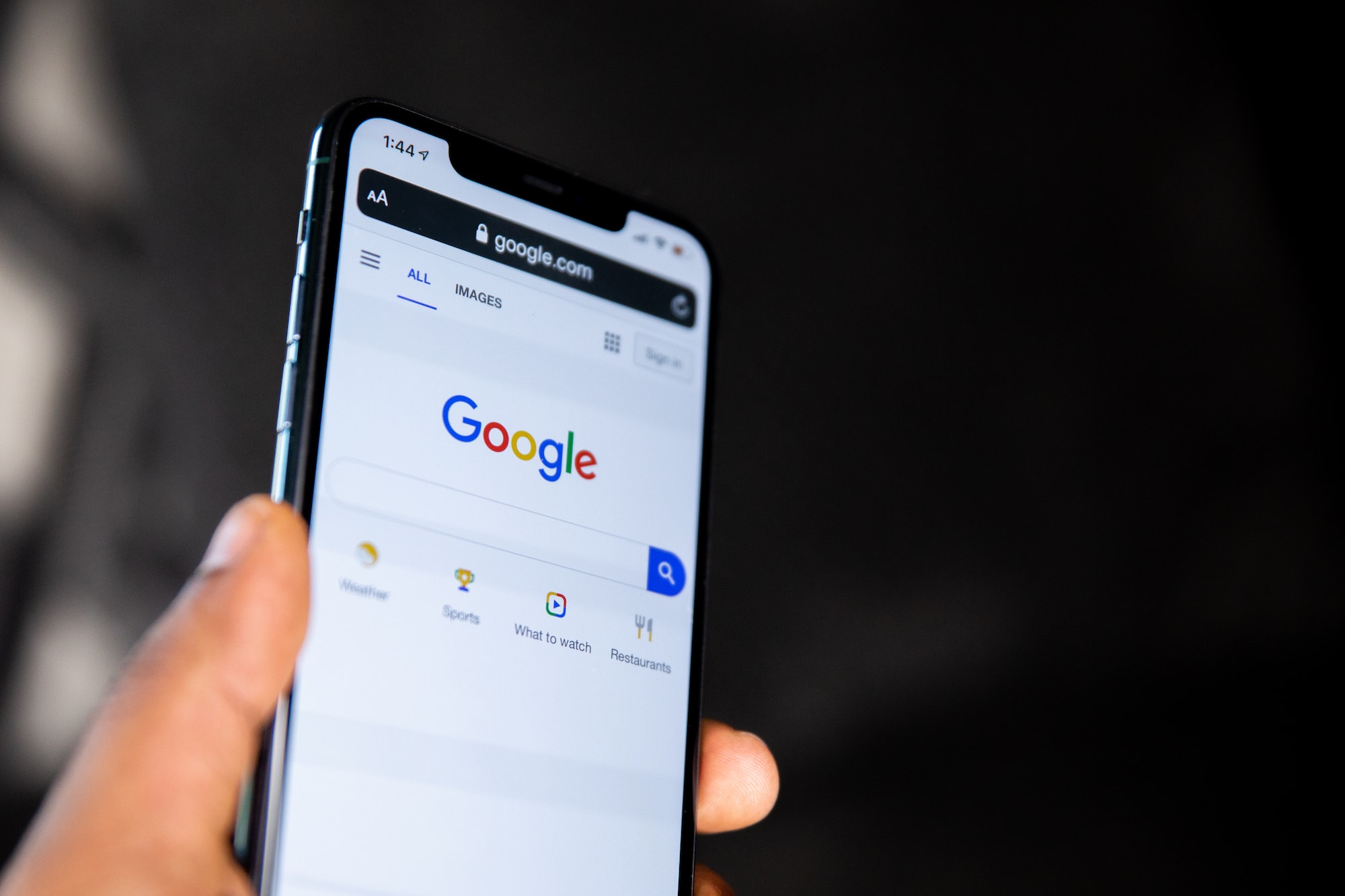 First time experience of Adding google ads to my website.