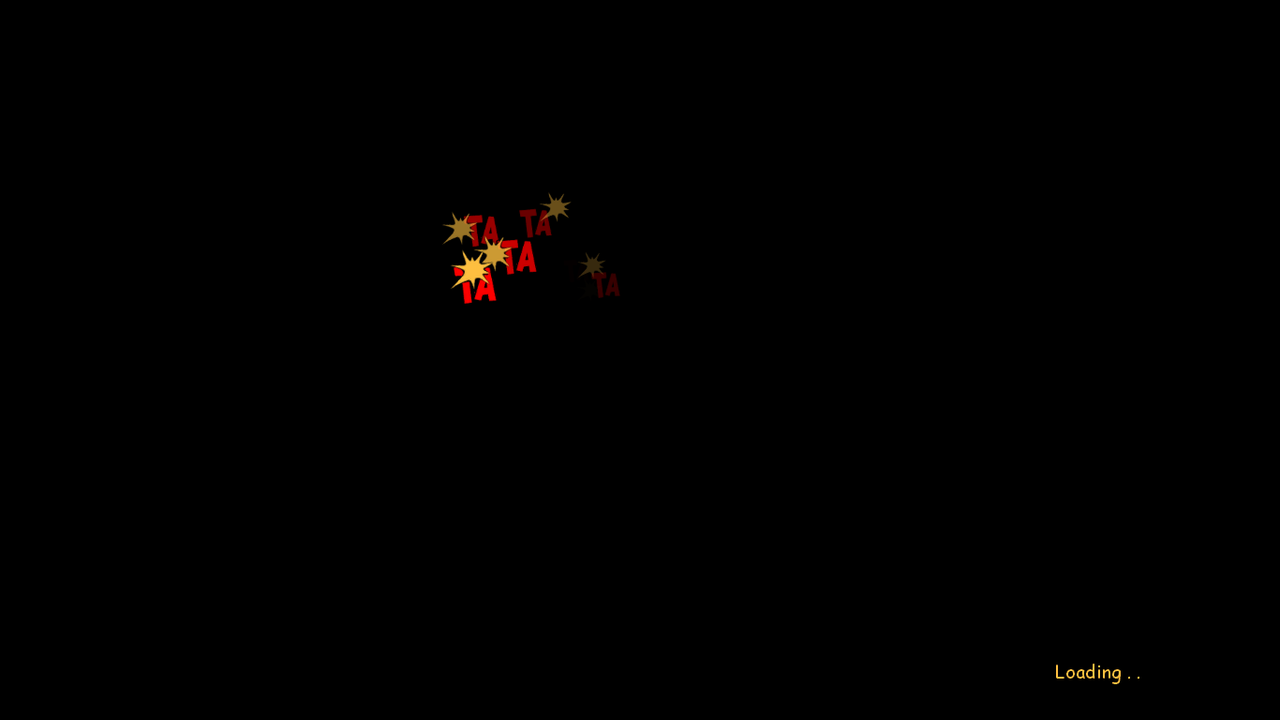 XIII had a place of its own in the gaming world. It was popular because of its comic styled artwork. Last year in November Microids released a remake of the original game.

I didn't play the remake but I did saw a lot of videos talking about it. Apparently it was not received positively by the gaming community. After looking at responses and watching the gameplay, even I can understand the reasons for that.

They just removed the most compelling feature of the game - the comic style gameplay. Moreover it had lot may graphics and audio issues. You can see yourself here.

But because of this worthless remake, the old version became more popular and even surpassed the number of copies sold if we go by this tweet

I was pretty new to computers then. I used to loan complementary CDs that came with magazines such as Digit, EFY etc from libraries. Those CDs had everything which you need including the tools, utilities, game demos etc. The only internet that we had was in the cybercafes with pitch dropping speeds. I used to install each and everything that came with the CD. As I can remember, XIII came as a demo with only two levels - The beach and Carrington's cell. Because of its less demanding graphics, the game ran smoothly on my intel P4.

After a few years, I did play the full game and indeed that was a lot of fun.

Here are a few snapshots showcasing the artwork of the game. 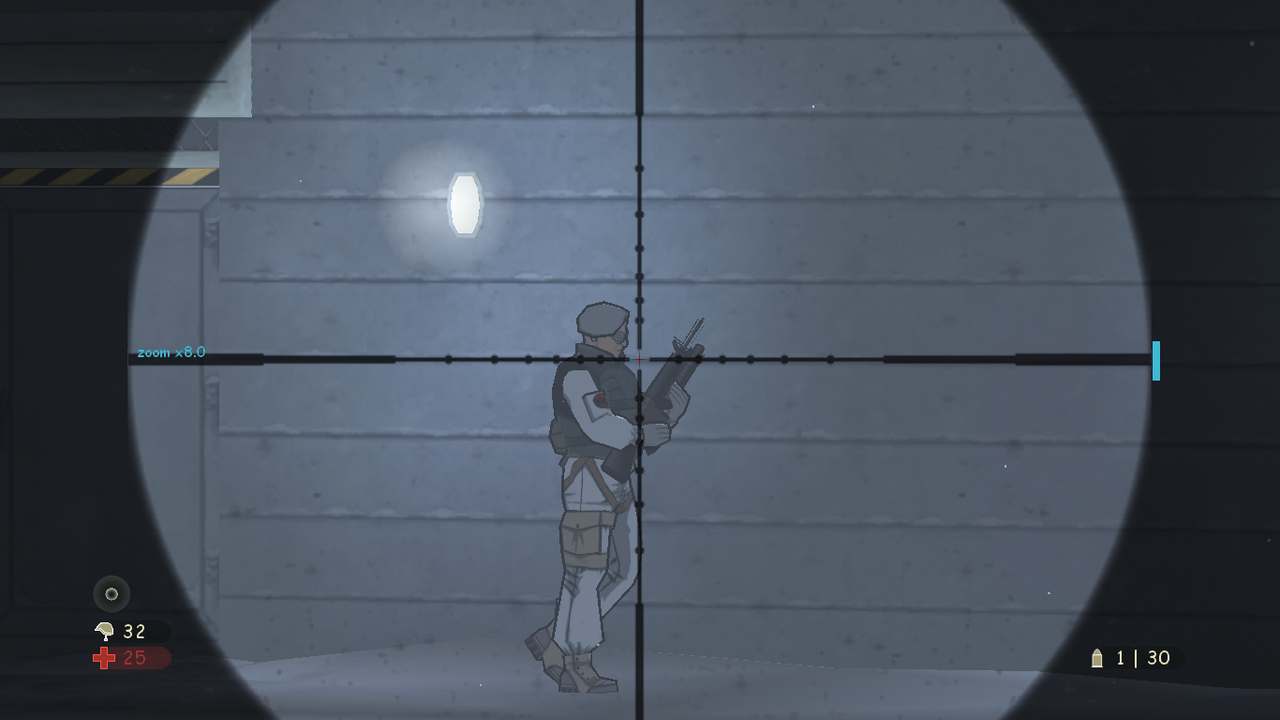 I was a kid in 2005, I didn't give much importance to the storyline but now that I read about it, I think I would give it a re-visit. 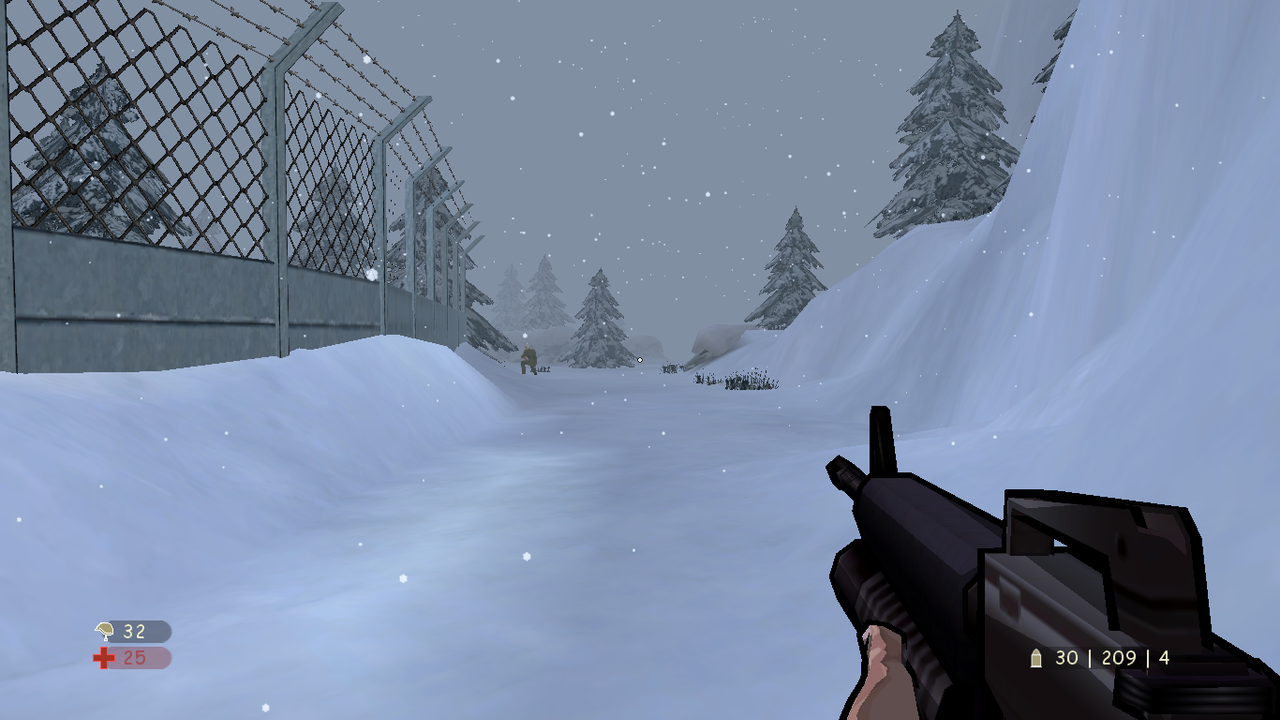 Just for the sake of nostalgia, I purchased the game on steam at ₹87(around 1$) a few days back and I guess it was worth spending that money. Though it didn't run out of the box, I had to install a patch from here to make the game run. It solved the resolution issue and most importantly mouse worked perfectly fine.

What makes XIII so special

Apart from the already mentioned comic-styled gameplay, there are other few things that caught my eyes

I think the developers just took a wrong design decision for the remake. Instead of having the dull 3d graphics, they should have just re-created the whole game to support 4k, better AI and maybe more checkpoints. The whole idea of the game revolves around the art style. It really looked like some comic came alive. If that is possible with an update, I guess we can give it another chance.