Can you guess the output for the below program?

To know the actual answer you can go to the bottom of the post. If you are starting with javascript and cannot digest the answer, this post is for you.

To start with, hoisting is defined by the dictionary as Hoisting to raise or lift, especially by some mechanical appliance which basically means to move up.

Hoisting is JavaScript's default behavior of moving declarations to the top.

Why do you need to move?

Lets start with simplest example. Fire up your devtools and type in the below line.

For somebody who is starting to learn JS, this is just totally illogical. At first glance you will say "ah.. declarations are given priority". Great. But then if you run the below example, your start losing trust.

Before I explain what hoisting is, you need to unlearn the definition that you have been fed from various sources - Hoisting is not moving the variable declarations to the top. Though once you understand the concept, you would probably agree to the definition. But the problem is when you haven't yet understood, the definition brings more confusion rather than clarity.

Its debatable, but the simple answer is - its NOT. Javascript is also not a typical compiled language. It lies somewhere in between.

What is it then?

When you supply the script to the js engine, which in most cases would be a browser, it would first parse your script. It will read your script line by line and find out all the declarations made in the scope. Remember it only looks for declarations in the current scope. So by default when it loads the script, it only looks in the global scope.

What all it looks for?

The parser would look for all var and function declarations. With ES6, it will also look for const and let. But its mostly the same approach except one edge case which we shall cover in a minute. A simple statement like var x=6 has two parts -

Once all the declarations are identified, the parser keeps a note in memory and asks the engine to start executing the same script line by line. So basically the same code is read twice. Though it will not be technically correct, we can say the first pass is compilation and the second pass is execution of the same code. In traditional compiled languages, compiled version of the original code is executed.

Thats why it doesn't matter where you declare the variable or function. If there is any var anywhere, it will be registered as declared without a value which by default is represented by undefined. But if its a function, the function definition also becomes a part of declaration and is stored at the same time.

Above code can also be represented as below snippet. Many tutorials/articles say that above code gets translated into the below code. That does not happen. This is just an illustration. The parser does not alter/modify your code. Its just how the code is read two times which makes you feel as if the declarations moved from their original location in the code to the top of the function.

Now that you understand how a script is read and parsed, its time for another confusion

As per our understanding till now, the above code should output as below

Instead you will get the below output

But what about this case? Multiple function declarations with same name. This time your intuition is right. The last one is taken into account.

Is there any other catch?

let there be. When you ask what is the difference between let and var, a common accepted answer is - let/const declarations are not hoisted. Consider the below example. If we go by the accepted answer, let declaration will be ignored in the first parse. In the execution phase, line#1 should create a global variable and assign a string "Gotcha!" to it. And then of course, it would print that value and on line#3 there will be a new local block scoped variable created and assigned a value "Bad karma!".

But if you run the code in a fresh window, you will see that it gives an error. A special kind of error.

It turns out that let/const declarations are also hoisted but assigning values to them is restricted until the line where the declaration is made, gets executed.

The above phoenomenon is called as Temporal Dead Zone. And is only applicable to let/const block scoped variables.

But why god why?

Now that we know what hoisting is, we shall also dig into - Why its there?

This is just my perception and I might be wrong here but after reading about JS from multiple sources, I guess it all boils down to the fact that -

When Brendon was asked to come up with a scripting language, the whole idea was to give some control to the HTML creators so that they can create simple actions on the client side. You must have seen code like this on legacy products

The function showUserData just toggles some div on the UI. This function can be called from many places, and not just the click event. Some other event can also trigger this function. To make it simple for the creators where they should not worry about defining the variables and functions before using them, Brendon might have come up with this approach.

This method would have made sense at that time when scripts were like 100-200 lines. Only a small set of functions to manage which can be used anywhere in the script as well as html easily.

But slowly JS started to grow because of the endless possibilities and the rich interactions it provided which HTML was unable to offer. We started writing scripts with 1000 lines of code and of course imposing practices from other languages which do not fit with the JS design, we have the end result where every thing which was a feature at some point of time is now considered a bad design.

Nevertheless, if you understand the base concept, it becomes easy to program and helps in understanding other's code as well.

A good article about TDZ can be found at jsrocks.org

Another excellent in-depth read about hoisting

Output of the code at the top of the article 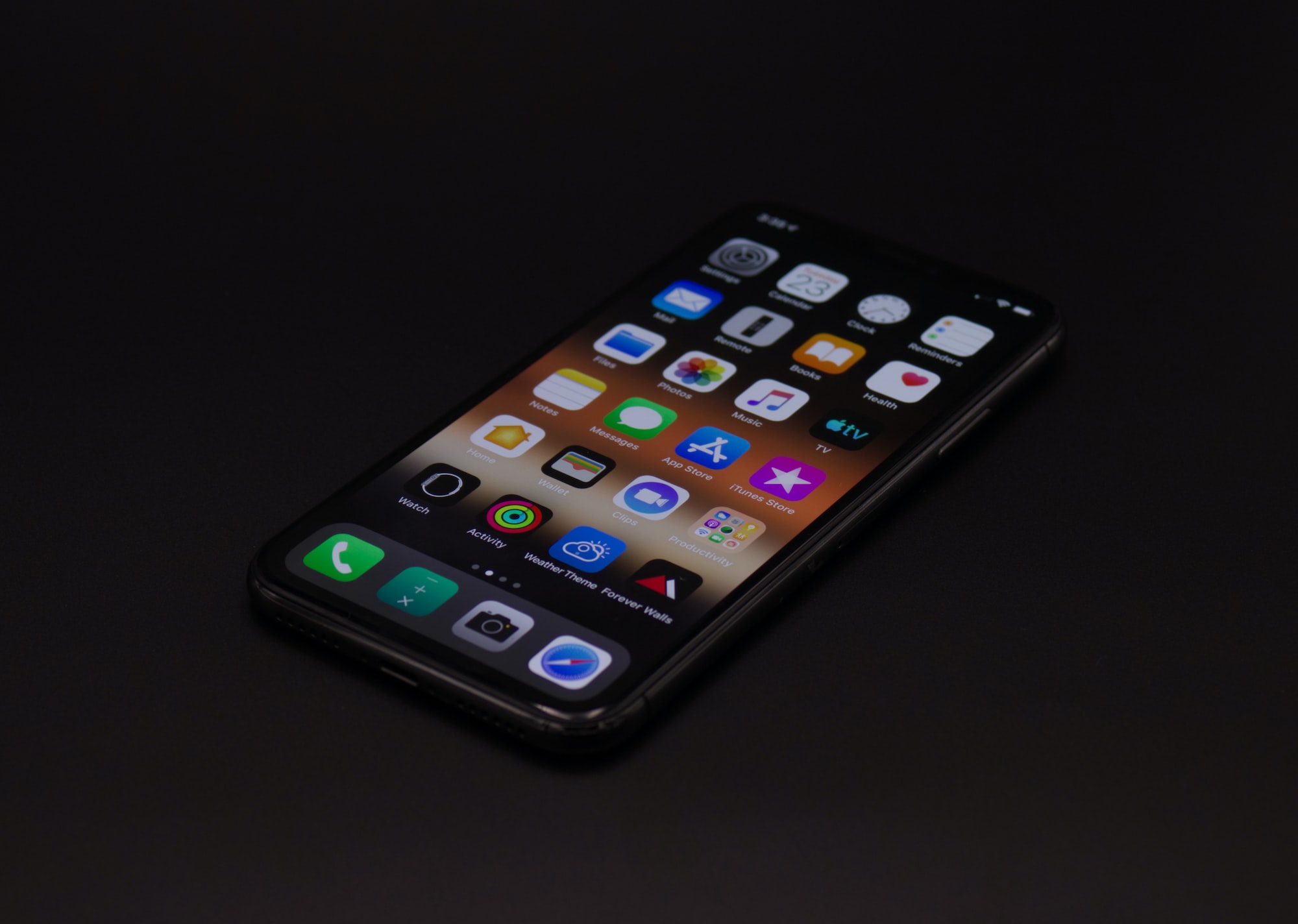 Convert your ghost blog into a progressive web app. PWA enables your site to be installed on device and run as standalone native application instead of a browser. 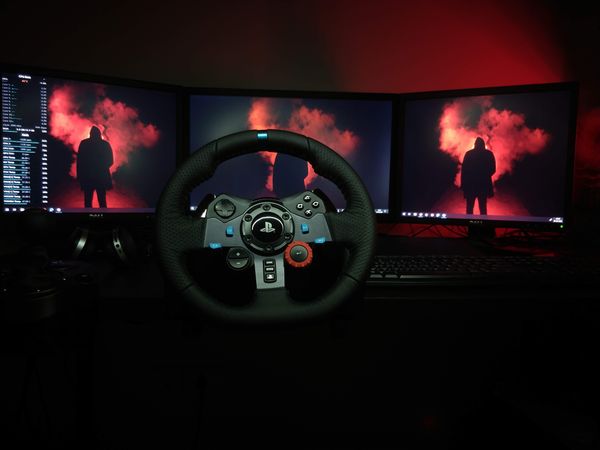 If you like to play fast-paced racing games and want to experience realistic handling and controls, the answer is a racing wheel. I will talk about my first hand experience of using a Logitech G29 wheel.