As we all know Javascript is weakly typed language and in general we don't consider the type beforehand and just var it. Variables in JavaScript are not directly associated with any particular value type, and any variable can be assigned (and re-assigned) values of all types. This was okay till the scripts were small. But now a days scripts can be anywhere from 10 lines to 1000 lines of unwrapped, unformatted, minified code.

When you are writing code at this scale you need a type system in place. As expected, frameworks did came up with their own type checking.

All these custom type checking mechanisms are build around some library's design but in vanilla Javascript we do have somethings around types. And its none other than the obnoxious typeof operator.

The typeof operator returns a string indicating the type of the unevaluated operand.

Below are the possible return values of typeof operator. For more details checkout this page

Whats the fuss then?

If you are going to use typeof for any type check there are a few edge cases which you need to keep in mind.

In javscript all numbers are just numbers with type "number". But when there is any expression which results in NaN. That is also a type of number.

If you see the list above you will see typeof undefined gives undefined while typeof null gives object. Shouldn't it give null. This has been a problem since the inception of Javascript.

Values in javascript are stored as a type tag and a value. Something like below
0x22. null is stored as null pointer 0x00 which means that the typetag for null is 0 and since the typetag for objects is also 0, the typeof operator returns object.

This has been an error for long. There was even an attempt to fix this in previous versions of javascript but that fix didn't work out and would result in a lot of sites to not work, and thereby leaving with us no choice but to accept this behaviour.

Apart from the primitive values, in javascript world everything is an object. Even functions are first class objects. So that would mean that typeof ()=>{} would return object right? No. It returns function.
For all callable objects, the typeof operator returns function which is still a good representation. But then we expect typeof [] to return array coz that is how it should behave right?

Array is just a special kind of object like functions are. But arrays are still not so special to have a different type altogether for them. Think of arrays more like regex, new Date, new Number. These all are just objects having different prototypes.

Then the question comes, how can we identify if a var is an array? Prior to ES5 there was no reliable way but there were a few tricks using the toString method. With ES5 we got a static function Array.isArray() which returns true/false. But do remember arrays are indeed objects. Specifically every array is just an extention of Array.prototype object.

Its always confusing for beginners when they try using this operator. Although typeof is an operator but people can confuse it to be a function. Partly because a lot of us use it like below

Until ES5 typeof guranteed to return a string. But with ES6 after introduction of let/const, there is a new scenario that popped up with the Temporal Dead Zone for variables declared with let/const.

This is a very wierd behaviour and requires understanding of how hoisting works with block scoped variables. In the above example,

I tried to write about all the edge cases with the typeof operator and how it should be used. I might have missed a few things, but for reference please do have a look at these pages. This should be the source of truth for all 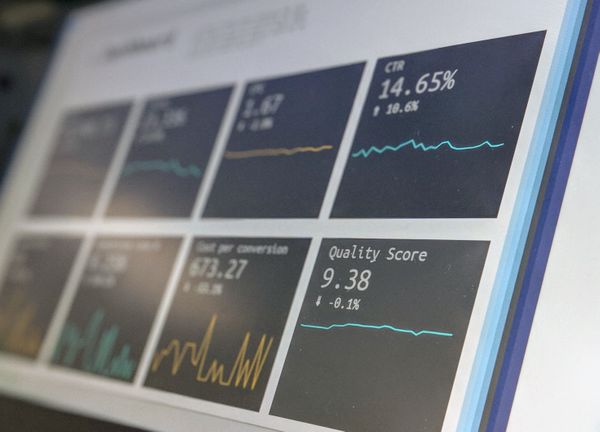 You have created a new website. Maybe a blog or a small ecommerce site or your portfolio with the projects you have worked on. You want to see how your

Though I have read the previous editions of the series. Here is a formal review of the Book "You don't know" JS by Kyle Simpson. This review is also present